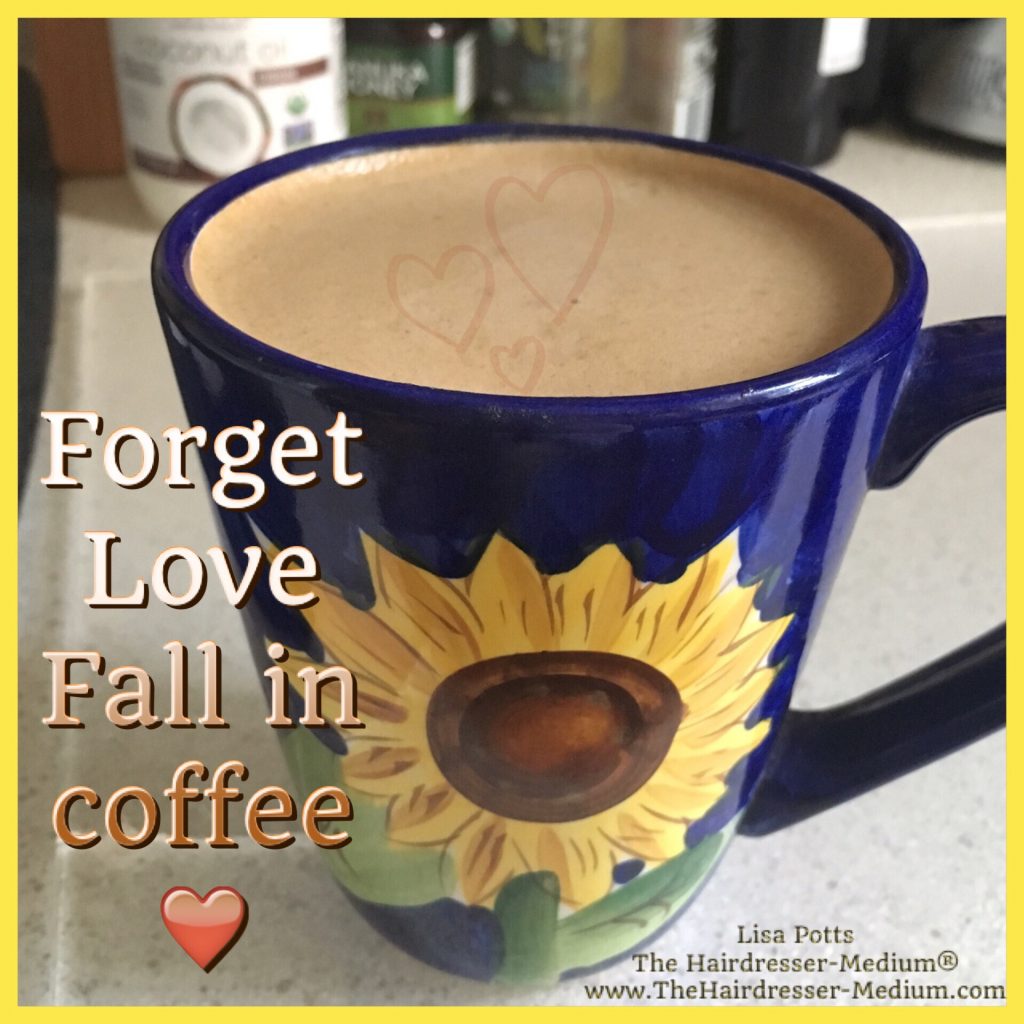 #DropsOfLove are essential❤️
If you know me, then you know it’s all about the Love. Well just for today, forget Love.
Let’s all fall in coffee😜☕️🍫🎃 The chocolate pumpkin kind to be exact.

After having fun at last nights informational essential oil class in my office. Inspiration prompted me this morning to feed the creative fires within my soul. By producing my own version of a classic with this healthy twist. Introducing my healthy morning brew to you.

Chocolate/Coconut/Pumpkin/cinnamon spice… Mmmm… Pure delisciousness and did I mention it’s loaded with 20 grams of protein, real pumpkin, natural ingredients and my all time favorite… Chocolate. Even better!
Here, Cheers to your day!
Sip and Enjoy and feel amazing.. And repeat. 😍☕️☺️

END_OF_DOCUMENT_TOKEN_TO_BE_REPLACED 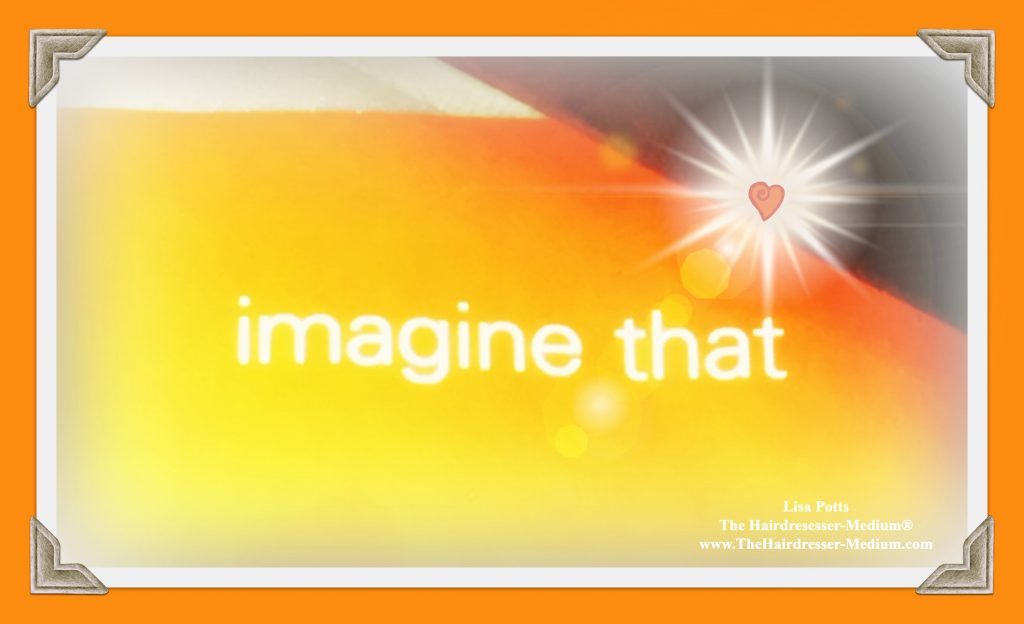 In letting go all things are possible. Imagine that?…
Yesterday was one of  those times. Spirit is continually present in my life. Jesus said, “Ask and you shall receive, and your joy will be complete” – John 16:24.

After speaking to my sister about how we as people seem to try much to hard to get things to come together. She agreed. We have a need to feel as if we are in control. Ultimately we never are. It’s all an illusion. There’s a small card in my car as a reminder that says Give love expecting nothing in return. I decided to accomplish this more frequently than I have done in the past, to see what would come about. Inspired by the results I share what I’m continuing to learn. Often times I turn to prayer when I’m not sure what to do or which way to go… Getting out of our own way really seems to allow things to flow to us effortlessly when they are meant to be.

Prayer was an essential part of life growing up in the Catholic faith. It’s what I’ve been taught. Although it felt more out of memorization and obligation to me rather than as a connection to something bigger than myself. It wasn’t until I realized later in life that prayer does a body good, it’s also wonderful spiritual tool for the soul, but that’s another blog post altogether. For now let me explain. END_OF_DOCUMENT_TOKEN_TO_BE_REPLACED 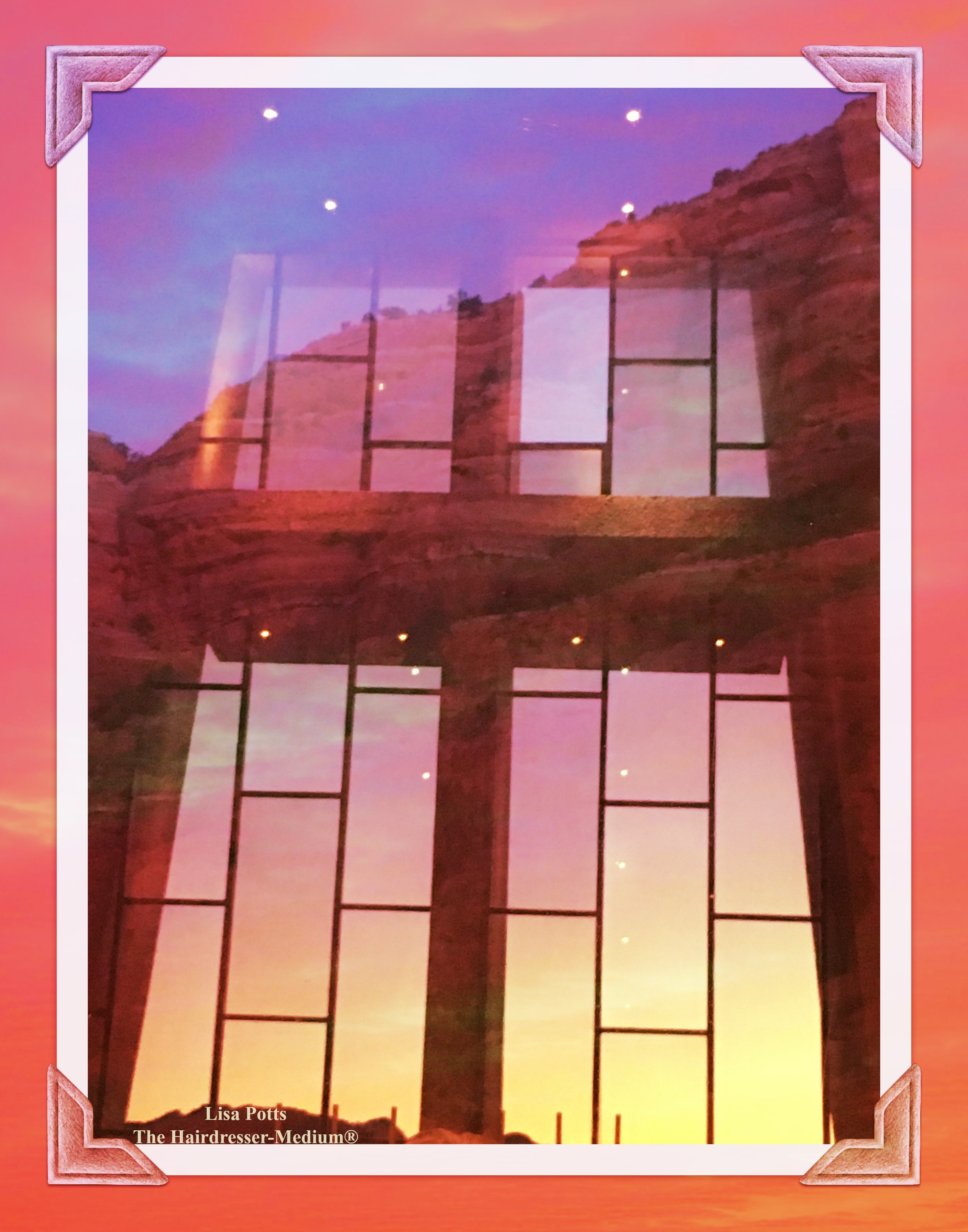 I can’t explain how exactly I am moved or why I feel the way I do when attending the prayer service at the Chapel in Sedona, AZ. I feel there’s a profound healing energy that resides beneath the surface of the Chapels’ energetic footprint deep within the red rocks. Each and almost every time I’m there praying for people I am completely moved to tears. God’s presence is felt there by so many weary travelers. Yesterday was once again one of those times. It is my understanding that tears are a release of what our hearts cannot say. I believe we should always allow the tears to flow when we feel the need to do so. A release should never be held back or held within. Always allow the pent up energy to flow fluidly from your eyes. Tune into your body afterwards to see how much better you feel. I bet you it will be the difference between night and day. Letting go of what no longer serves you allows for healing, for growth and expansion to begin. To heal is to shift your energy. You were never actually broken you know, only in need of a rewiring, a shift in thought, which essentially is all energy. So shift your thoughts and shift your mind. This is what people in the spiritual community are referring to as a Holy Shift!?  The feelings that I felt my heart was expressing to me in that moment when the tears began to well up in the corners of my eyes is that I am eternally grateful for all of you in my life. For your trust in me that your prayers would be carried up to the alter of this Chapel. Which by the way has been blessed this year as a healing place of Mercy by the Pope. I was lucky enough to be here in February with my cousin, Melissa and now to be back here again yesterday in such a reverent and Holy space. The Year of Mercy will commence on the 15th of November. It has been my honor that together with my Mom we were able to carry your prayers from PA to AZ and lay them on the alter next to the cross with Jesus for Divine Healing of the highest and best good for all those involved.

As I held you all in prayer, there was one point just as I was beginning to get in line to walk up to the alter END_OF_DOCUMENT_TOKEN_TO_BE_REPLACED

Infinite Healing Hearts with Love from Above ❤️

The day began like any other. Quickly escalating in my mind were a million thoughts…Welcome to my world.

Duke, my half dog (I share him with my friend Jay) was due to have surgery to be neutered. It’s a pretty routine surgery these days. Besides, we felt it would calm his two year old hyper puppy self down a bit. Duke is a Australian shepherd/German shepherd cross. A working dog, always on the go. We are responsible pet owners. For all of us, Having our pets spayed and neutered is the right thing to do. There are numerous unwanted pets out there in the world being euthanized everyday in shelters due to irresponsible pet owners. We did not want to contribute to those numbers. So we booked the appointment for Duke.

Even knowing how routine this surgery was. Something in my being was deeply concerned. I wasn’t exactly sure what it was though. I pulled Angel cards. I prayed for guidance. I even took my pendulum out to seek higher knowledge from my guides to get a definite answer. (Pendulums are used for yes, no or maybe answers) I wanted to know without a doubt that we were doing the right thing having Duke neutered. Something wasn’t sitting right with me. I was stumped as to what it could be. The guidance in the cards was confusing to say the least. There were many mixed messages coming through. Definitely no clarity like I would’ve hoped. My pendulum yielded a big swirling “maybe.” To me that just was not good enough. I wanted I clear concise “yes” or “no.” Finally through prayer I was able to gain clarity to a greater extent. I would continue to be shown the ’44’s” over the course of the next few days. For those of you who follow me or know me personally you understand this. For those of you who are new to my blog let me explain. I see the #44 as a Divine sign whenever Spirit hears my prayers. This particular sign tells me that my prayer requests are taken to source whether you believe it to be God, the Universe or whichever. Seeing this particular number, 44 is to allow me to know that healing will occur for the person or animal’s highest good whatever that may be. I saw so many 44’s over the course of that day and the night before that I felt we were on the correct path to move forward fearlessly. However that nagging feeling would not leave me as to why I was not feeling positive about this surgery 100%. END_OF_DOCUMENT_TOKEN_TO_BE_REPLACED 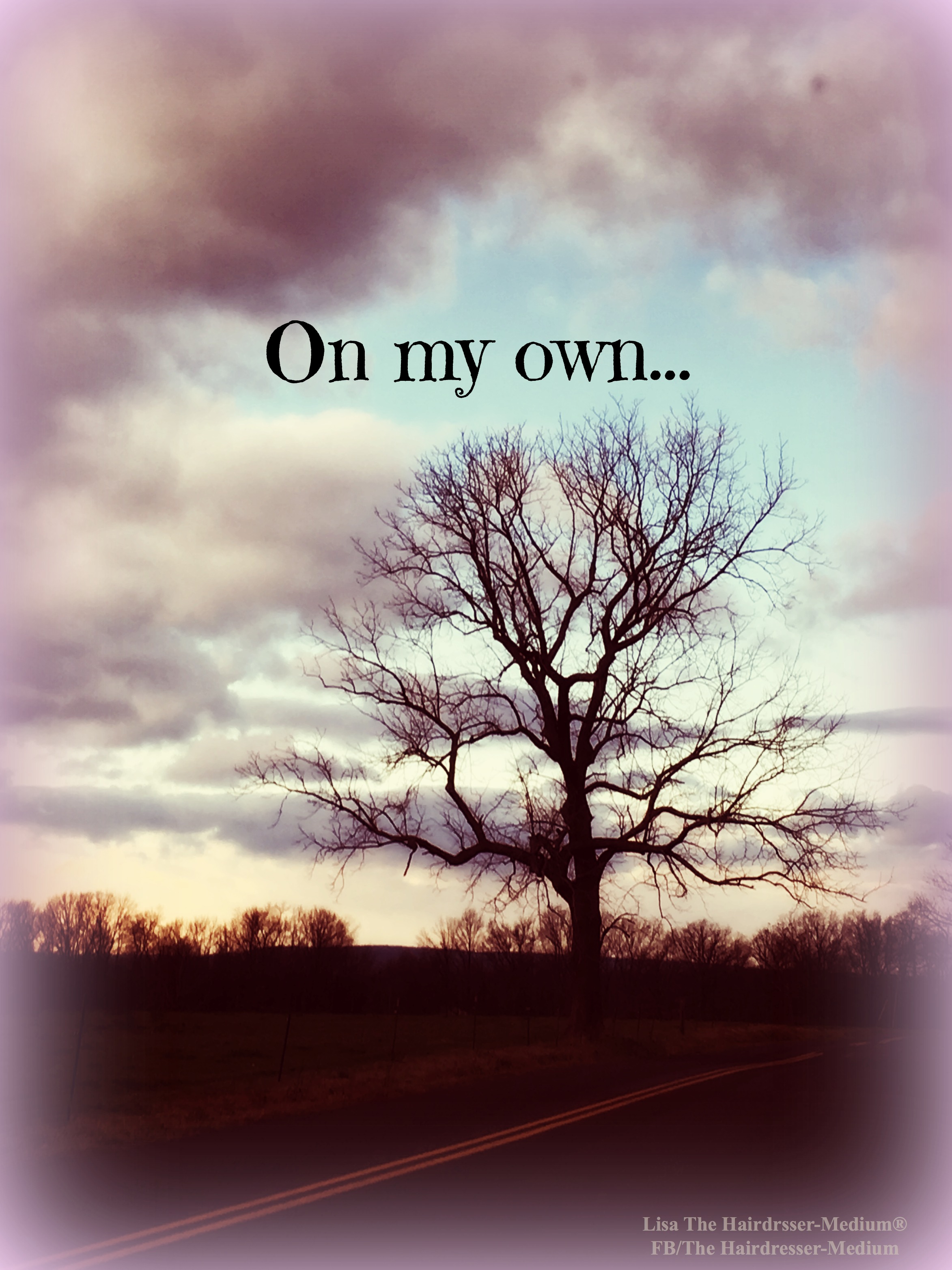